We don’t tend to get away much: being self employed means no work = no pay. Christmas closure is normal in Southland so we tend to use that period for a break if we can. We decided to go camping, up in the Twizel direction, doing a huge loop, crossing over and coming down the west coast back to Invercargill.

The first day saw us travelling up to Wanaka. We love this place by far over Queenstown, its way less touristy, still retaining some of its natural beauty and doesn’t tend to be as overcrowded. I was hoping to get a swim in the lake too, in prep for the Big Ruby in January, since I haven’t been allowed to swim for the last month. 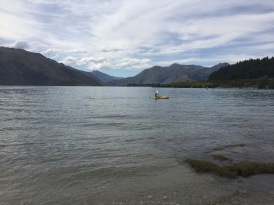 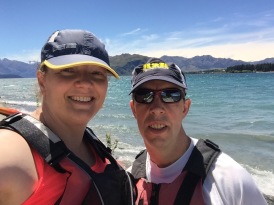 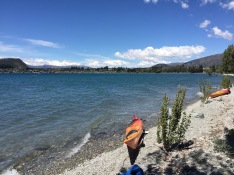 almost but not quite to Ruby Island

breakfast with a view

The first day was rather windy, rainy and cloudy. We waited it out an it got better by afternoon, so we opted for a kayak instead. We had hoped to kayak over to Ruby Island, but the wind whipped up half way across, so no Ruby Island for us! we were washed ashore instead, and it took all our strength just to get back safely!

The next day we went towards Twizel further up the west coast, eventually stopping more inland in Fairlie. We stopped at several lakes on the way up, what a stunning drive up there it was, and glorious weather. There didn’t seem to be much in Twizel either, even though its the rowing hub of South Island! 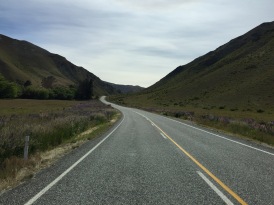 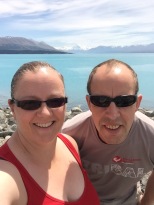 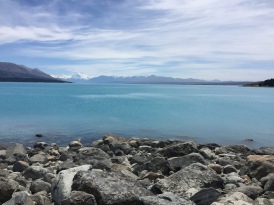 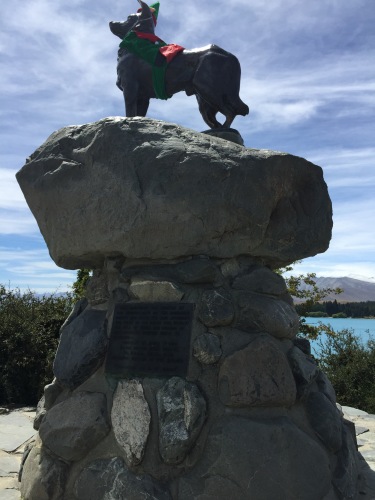 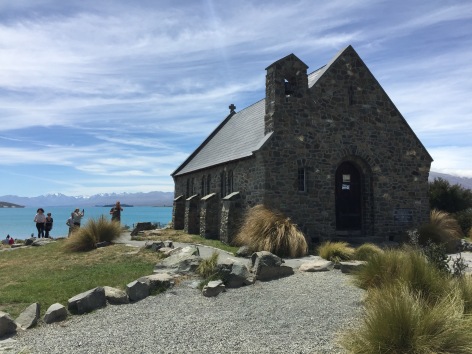 Church of the good shepherd 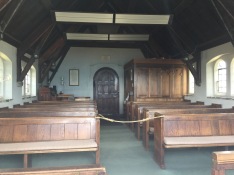 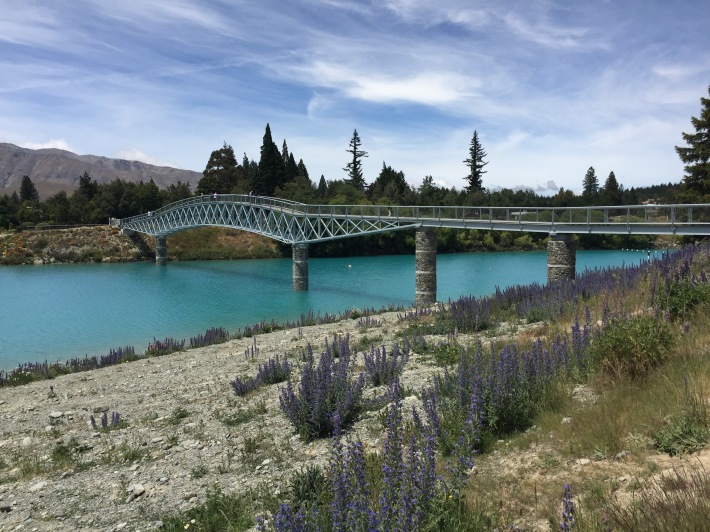 Fairlie Was our next stop for the night, and what a funny wee place it was too. It was a wee village with a big heart, lots of memorials to its war dead, and a peace avenue, plus some public art on display. However, again, the weather followed us there and when we located the lake hoping for a swim, it was again cold windy and rainy. 😦 The story of why its called Mackenzie country did amuse me: of course, named after the first white man from Europe to arrive here, but he was a criminal who stole sheep and ended up in jail several times! 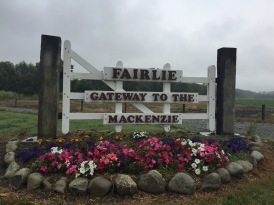 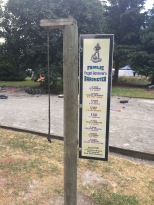 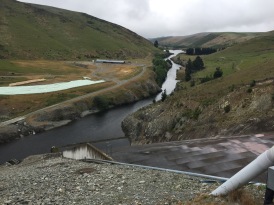 From there we passed through a wee place called Geraldine (which has a fabulous incredible edible Geraldine project and a cheese factory that makes Cheshire cheese!!)

cheshire cheese! (on the right) 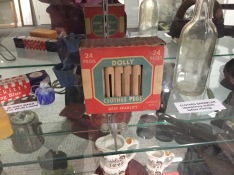 in a museum: i used to play with these!

In a museum: my mum had one of these!

Next stop: Timaru. We have driven through here before but didn’t stop last time. We intended to stay two nights, and this time the bikes were our get about vehicle of choice. The first night we were there we walked along the coast path, intending to reach a lighthouse on a far away point, sadly my knees were not playing and I was in too much pain and had to turn back. So, instead we used bikes the next day. They got us to and around the town, to the pool, (outdoor! the pool complex was very posh!) and back again via the elusive lighthouse that I would make it to by foot the previous day. 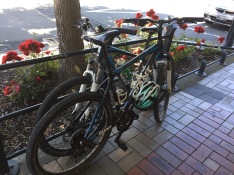 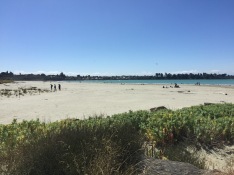 the indoor pool, there was also a 50m outdoor one

On the final journey home we made a stop at the Moeraki boulders, a curious place where rock boulders, found in the sand cliffs, get washed down onto the beach through erosion It is thought that they are formed from mudrock and were once on the sea bed but its not clear why here and why spherical! 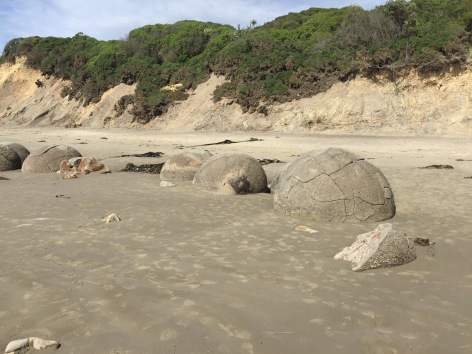 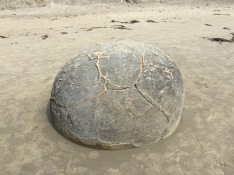 We also stopped in Dunedin, at St Clair because Google maps had revealed that there was an outdoor pool there, (saltwater this time). The weather was NOT outdoor pool weather but the place looked really neat, for a day when its much warmer!

Its not until we get out of your own back yard that you realise how lucky we are to live in such a beautiful country as New Zealand. If you would like to see the vlogs we made of our holiday, visit our YouTube channel.

This site uses Akismet to reduce spam. Learn how your comment data is processed.