After the turmoil of the end of last week, I was keen to get this flipping thing stuck in my passport, so Mark can get his back and book his flight. It meant a 6 hour + round trip drive to Dunedin though. Lucky, the Dunedin office closes in August and After that it would be a 14 hour round trip drive to Christchurch!!

I decided to stop this time at the lake in Waihola and take photos, a regret of mine last time. It is literally a small settlement by the lake on the main highway 1 to Dunedin from Invercargill. Still water, early morning mist, made for a beautiful photo or two. 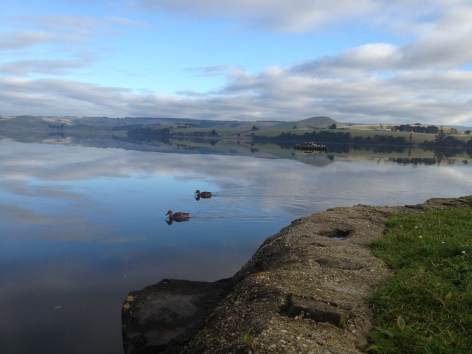 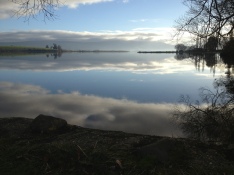 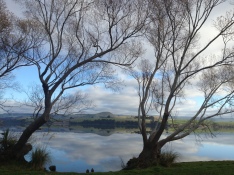 When I got to the Dunedin Immigration office, if felt like another huge step on the journey, about to be completed.

Several people, all visiting trying to get residency, and I stroll in, leave the passport, and get asked to return in 90 minutes! I felt a tiny bit guilty… for a nanosecond!

I took it as an opportunity to meet my friends Sarah for coffee. I had no idea when i met her a few weeks back, that I would be here again so soon! I wish I had known it had to be like this and I would have brought the passport last time!!

She advised I visited the Otago settlement museum saying it was well worth the trip and she was right! Free entry, and a fascinating place, showing the history of the settlers from the 1800’s to the present day. Some of the things that are there though are things that I remember from my childhood, that is rather worrying! Others, you look at and thing gosh did they REALLY use that!! Like, for example, the ‘dishwasher’ I took a photo of, and the ‘computer’ 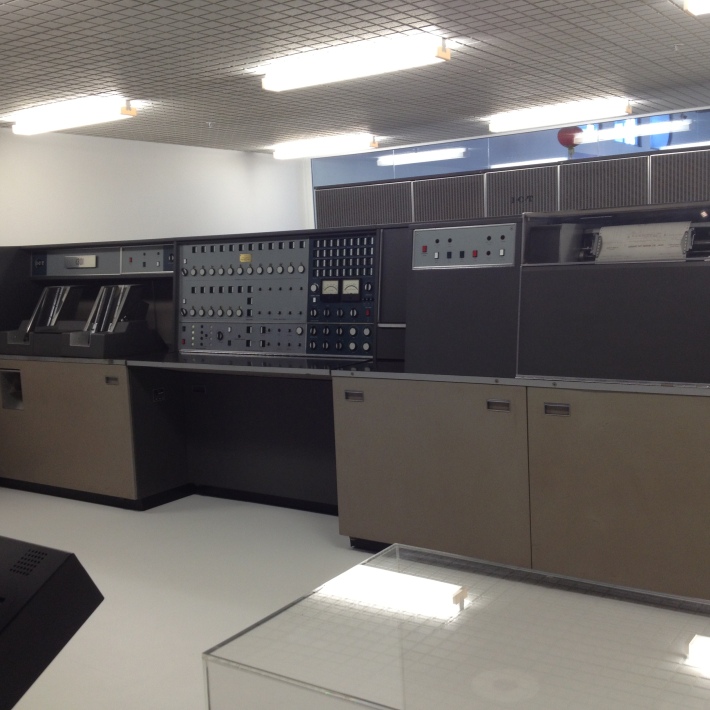 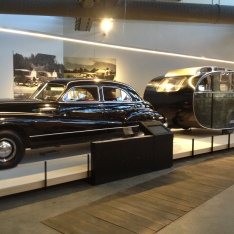 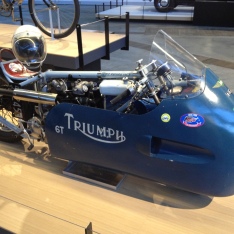 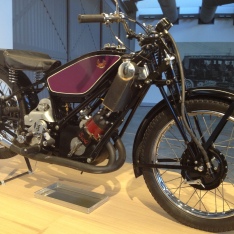 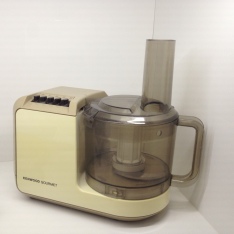 We also had one of these! 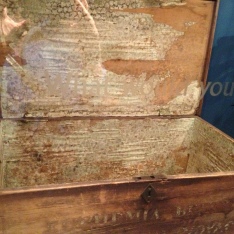 1/2 of 1 persons luggage allowance, and about equal to mine! 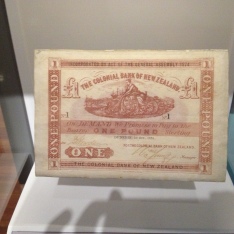 one of the first notes to be printed 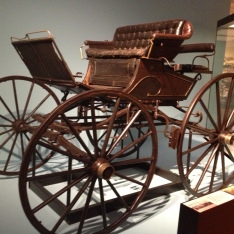 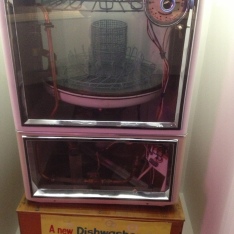 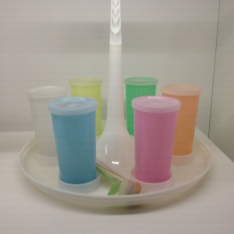 We had some of these!! 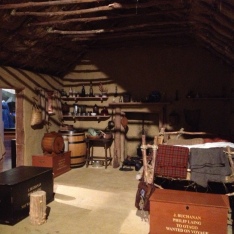 A wattle and Daub house 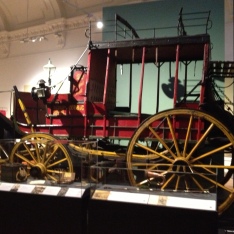 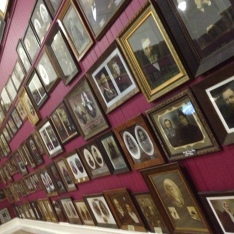 some of the early European settlers

I decided to drive back via the Catlins, as it is famous for being another beautiful area in Southland. It is. You can drive for hours and hours and hours without seeing a soul, it is almost like you are the only person on the planet for quite a lot of the time! If you are going to drive the loop from Balclutha to Invercargill, make sure you have a full tank of gas before you turn off the highway, because you won’t see another gas station till you get to the other end! Well worth the trip though.

You could spend days driving the area sight seeing. There are numerous ‘roads’ off into various inlets, hills and forests all with walks and trails. Beware though, a road round here does not always have a surface!! (I.e you will regularly see small tracks that are called roads, and what seem to be main routes, with only patches of tarmac, and the rest is shingle!) 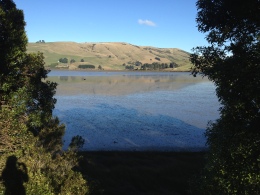 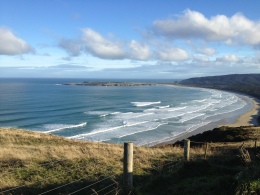 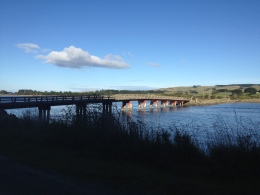 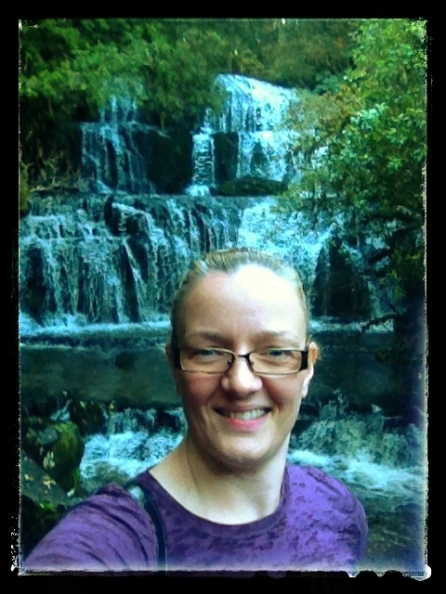 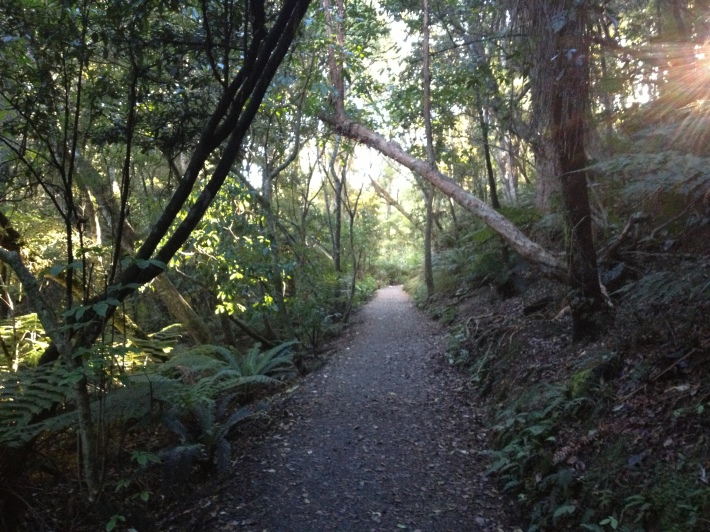 It was a long day, a lot of driving, but well worth it for the beautiful scenery, and of course, the VISA!!! File already sent back to the UK, hopefully not long till Mark gets his too!