I am very pleased to say that today was actually a little better than yesterday. I didn’t expect it to be though. 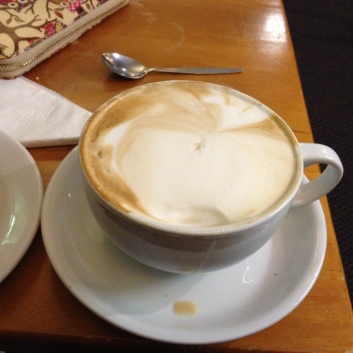 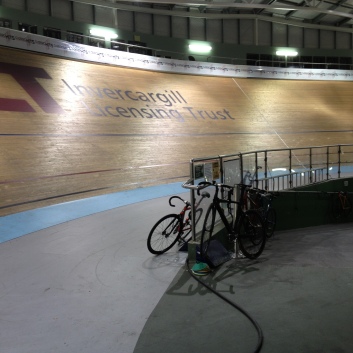 I dragged my @ss out of bed to go to the pool at 6am for a swim. The beauty of that was I could relax in the sauna and swirl pool afterwards, get changed and still get to work in plenty of time. I couldn’t have done that in the UK.

When I turned my computer on, on arrival to work, I received an email saying the assistant principal was coming to observe me teaching, TOMORROW. That tipped me over the edge. I emailed my headteacher, asking for help, explaining that this was all too much for me to cope with. Within 40 minutes she had sent the assistant principal to see me and offer support. I was stunned to say the least. It was only then that there are so many marked differences in how things work in UK and NZ schools, more that I may have first realised.

They were not in the least bit phased by my asking for help. They acted upon it almost immediately. In the UK, you wouldn’t ask, you would EXPECT it as a new member of staff. Perhaps that is where I went wrong. They seem to expect you to ask here, and assume that you are fine if you don’t. The opposite of what I would do in the UK.

The other thing that I got wrong, with my English judgement was their idea of ‘lesson observations’. In the UK that means person with clipboard comes in judgement and teacher cowers in fear. Here it is quite different. She said it was merely a meeting to check you knew what you were doing, the kids were ok, the paperwork was in order (not mass inspection style!) – much more low key. PHEW!!

A small thank you

To that teacher who saw I was looking down and came sat next to me, chatted to me offering help and support today. You know who you are. 🙂

This evening saw another track session, my second.

And it was STILL brilliant!

The chain gang had already started when I got sorted out, so I cycled round on my own minding my own business. I heard a yell from behind. When I plucked up the courage to look over my shoulder while cycling on tilted wooden boards, I saw two cyclists behind me who had formed a group with me. We took it in turns at the front for a number of laps, then suddenly they were gone. No matter. I carried on. The chain gang were still on the roll, passing me every so often. They came past again, but this time, they didn’t fly past. I decided to bridge the gap and hand onto their back wheel. I had a tiny gear on this borrowed bike having to pedal much faster to hang on than many in front of me. I hung there though, for a good ten laps or so, before the effort began to kill me and I began to run out of gear my poor little legs were rotating so fast! I felt proud of myself. I managed to hang on, and I hadn’t managed that last week. I also was told they were averaging around 40kmph. Pretty good for only the second time.

A guy in long shorts was there this week too. He seemed new to cycling, never mind track cycling. I asked Bruce afterwards, confused as this was not the beginner session. He explained that yes, this guy had only been to three or four sessions, he was a newbie.

Wait a minute, I have only been to two! (heheh)

The group are already asking me when I am going to buy my own bike! I have been told TradeMe is a good place for a track bike bargain!

Coffee meet with the cycling group finished the evening.