This was an important weekend for us because it is the last time that I was going to be able to go away on holiday for a long long time…. so we decided to make the most of it. 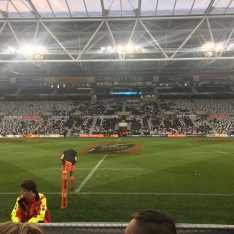 We opted after much discussion, for lovely local Dunedin, and also booked tickets to see Otago play Hawkes Bay in the championships semifinal. Well, Southland are not worth watching this season so Otago is next closest!

Our tickets were almost front row, right on centre, couldn’t be better! They even brought round the Ranfurly Shield, which Otago had won the previous week by beating Waikato. They have to beat them again next week in the final to take the championship title and get a promotion up to the Premiership. Watch this, for a nail biting finale!

Of course, there was then the compulsory visit to our new favourite pub to follow, one of only a few places where I can buy a pint of Kilkenny!

The following day we spent a lovely sunny day in parts of Dunedin we knew well (the peninsula) and parts we have never been to before (like I didn’t even know that was possible!) finishing the day in the massive, fragrant and colourful Botanical Gardens. 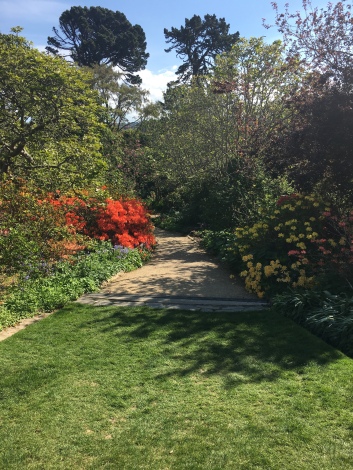 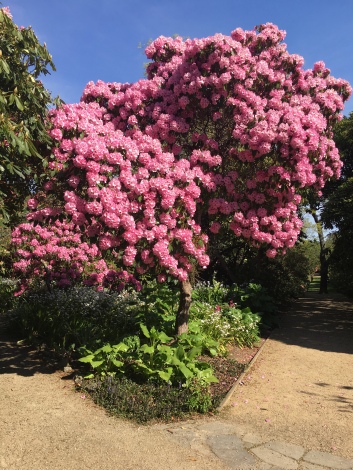 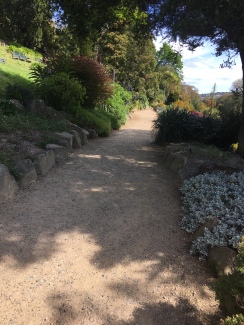 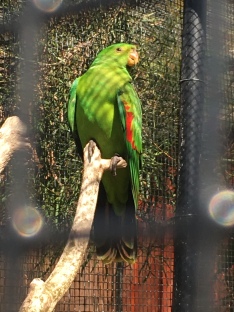 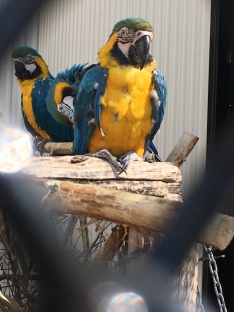 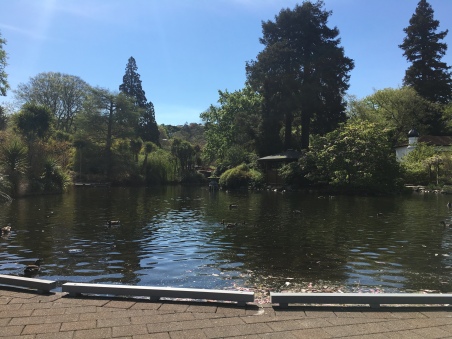 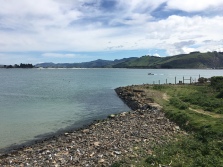 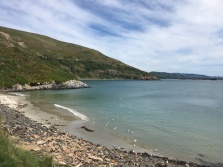 One most curious discovery (again, another place we had never been before) was the cafe / breakfast bar called Capers. Man, they make pancake mountains like I have never seen before.

Nope, it beat me, and Mark had a pancake based breakfast stack and it beat him also! we didn’t need anything else till tea time!

We had a lovely wander around the HUGE gardens, short walks up and down the peninsula, a stay in Wains World (Wains hotel haha, we have stayed there before – its a hilarious old hotel that makes me laugh, complete with wee wind up lift!) See photo below!

It was an absolutely lovely (and much needed) weekend away. Now for the real battle: tomorrow’s bionics. 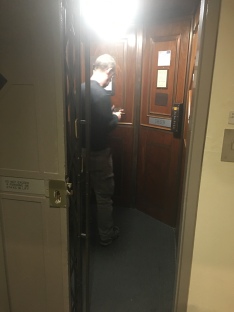 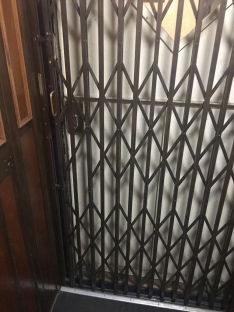 LISTEN to this as a podcast: