We haven’t been this far North on the South Island, so it was nice to travel to see new sights. A long 3+ hour trip up but with scenery like New Zealand’s you never get bored!

It was real late when we arrived, so we stopped at Ranfuly camp ground for our first night. A brief walk around this quirky wee ‘town’ before setting off to Naseby: yep, I need to bring the bike next time! 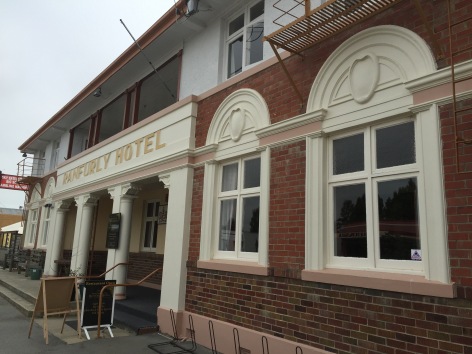 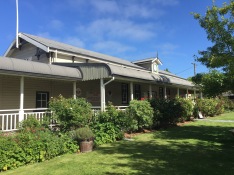 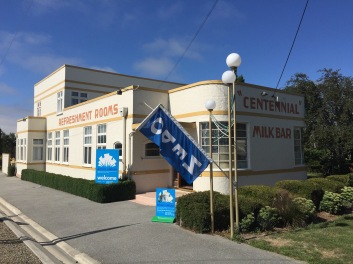 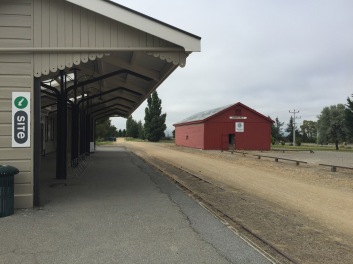 The central Otago rail trail passes through Ranfurly, a 152km ride which should take around 3-4 days. I even persuaded Mark to give this a go at some point in the future: I am looking forward to being on a more level playing field, off my feet!

Just up the road though, was a wee gem, where we spent the second night, in a camp ground amongst the trees in Naseby. At first I thought what a coincidence that its called that, but then discovered in the local museum that it is in fact names after the village in Northamptonshire, where a famous battle took place! The woman manning the wee museum was super excited to hear that we in fact used to live just up the road from the twin town namesake!

Another old gold mining settlement, Naseby also had quirky wee buildings and some interesting history. Its really interesting to see how such a young country grew up. This wee settlement was also home to the most English looking pub I think I have ever been in so far, in New Zealand. Very clever foot rests at the bar too! 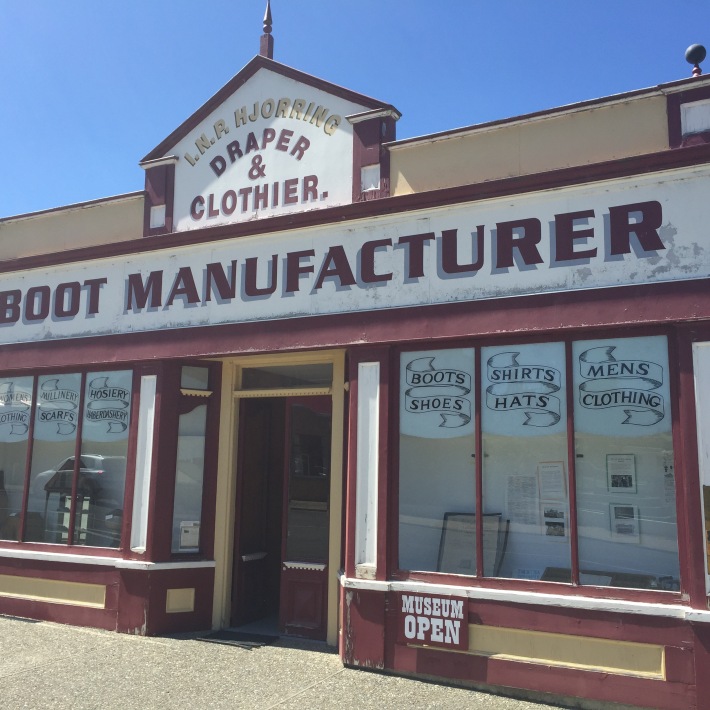 We took off on foot into Naseby forest tramping and discovered more gold mining sluicings and pipework. It seemed real odd to see huge pipework stretched across the forest in such a seemingly random way! The forest trails were rather scary though if you were on a mountain bike. I think I would stick to the easy trails, some of those others looked positively hair raising! 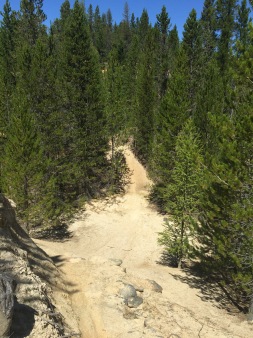 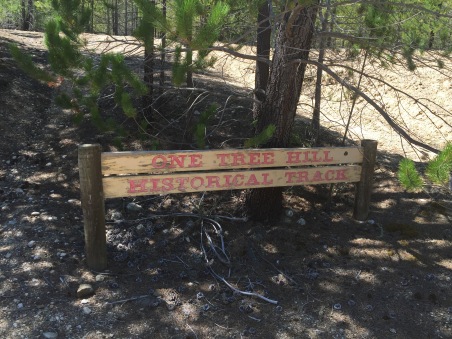 And what better a way to cool off after a hot afternoon in central tramping, than with a dip in a lake!

This one was obviously an old remnant of the gold mining, really shallow with a concrete bottom, so super safe for young children.

It was called ‘swimming dam’.

I could have stayed there all afternoon!

We took another never before travelled route back home, through Middlemarch. Nothing much there, except cyclists, anther thoroughfare for the rail trail! It had a lovely wee cafe though which served a much needed coffee and cake to break up the long drive home.